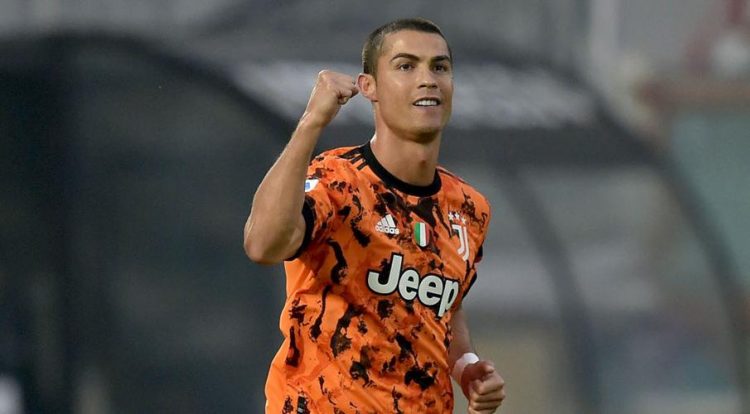 Cristiano Ronaldo returned with a bang to score a brace to help Juventus win away at Spezia. Juventus were looking to get back to winning ways after a poor run of results in the absence of Ronaldo who had been infected by COVID-19.

Alvaro Morata gave Juventus a 14th minute lead by tapping into an empty net after an unselfish play from Weston McKennie. Tomasso Pobega equalized for Spezia in the 32nd minute after his shot was deflected pass goalkeeper Buffon. With the game at 1-1, Juventus manager Pirlo introduced Ronaldo in the 56th minute in place of Dybala. Ronaldo was only on for about two minutes before brilliantly dribbling pass the goalkeeper to score and give Juventus a 2-1 lead in the 59th minute.

Adrien Rabiot dribbled pass his opponents to score Juventus’ third goal in the 67th minute after a lob over the defense found him. Ronaldo scored his brace in the 76th minute from a penalty after Spezia defender Bartolomei tripped Federico Chiesa in the penalty box.

Ronaldo’s return would be a big boost for Juventus as they would be looking he helps them climb up the Serie A table.

U kan meer informatie vinden over welke cookies we gebruiken of deze uitschakelen in de instellingen .